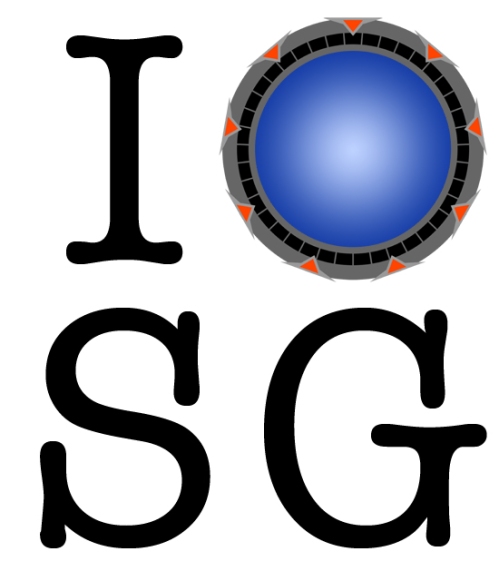 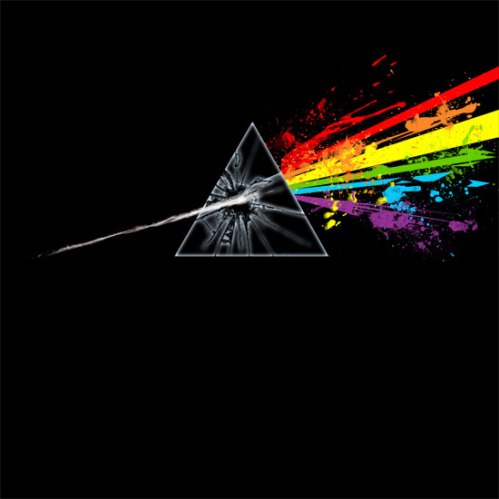 In a surprise casting move, Marvel has announced the actor that will be portraying the titular villain in the 2015 blockbuster sequel to the record-breaking Avengers film.

According to science fiction website Through the Jumpgate, unconfirmed reports have it that Ultron, the artificial intelligence with an adamantium robotic body, will be portrayed by the star of Seth MacFarlane’s 2012 comedy, “Ted.”  And if you are picturing Mark Wahlberg, think again. 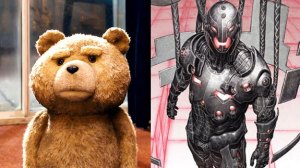 Ted the Bear will reportedly be tackling the role in what might be the most divisive superhero-movie casting choice since Ben Affleck was announced to be taking on the role of Bruce Wayne/Batman in the upcoming sequel to this year’s “Man of Steel.”  Unnamed sources are quoted as saying, “When [Affleck] was announced as the next Batman, the internet caught fire.  And not in the good, hot rumors and theorizing way.  I mean, in the ‘smoke is coming up and things are exploding and demons are screaming in the bowels of hell’ kind of way.  It was really surprising, since aside from a few missteps in his career, Ben is quite a capable actor and director.  But we figured that if everyone was distracted by that news, we could slip this bit of casting out there and people probably wouldn’t even notice.”  Attempts by Through the Jumpgate to reach Ted the Bear for comment were met with a confused voice on the phone saying, “you’re trying to call a fucking bear?  Who is this?”

The Doctor is in…my phone

Just put together some new wallpapers for the iPhone 5, which can also be found in the image gallery on this blog.  Both images are sized to fit the screen of an iPhone 5 without the need for cropping.  The wallpapers are made under the Creative Commons License.  All images used and composited to create these wallpapers are the property of the original artists, and no copyright infringement is intended.  Please feel free to share this post, and/or the images presented.

Sized for the iPhone5 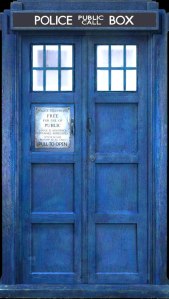 Sized for the iPhone5

Filed under Photoshop for fun

Slide that glass down the bar to me, Tavern Keeper.  My day has been long, as has my week, my year, my marriage, my divorce, my melancholy and life.  Slide that hand-filling vessel of liquid salvation my way, so that it may whisper softly to me that all will be well once I consume it.  It will light a comforting fire in my gullet as it soaks into my body, and caress my mind with satin fog as it soaks into my thoughts.  Slide that glass of surrender and escape to my waiting palm, even though I realize it is merely shackles and sorrow in disguise.  I will hold you blameless for the shame I will wake to, and the disappointment of my loved ones.  Slide me that perfect, precious potion, and look on me no more.  Perhaps if no one is watching, it will wash me away along with my senses, reason, and pain.